In former times kings, lords and emperors were a bit like human Velociraptors. They ate, killed, or had sex with, everything that moved. Roman London got the Emperor’s name wrong and was roundly spanked for it. Edward the Second had a bromance that changed history with a man whose name sounds like Gaviscon. Later, he needed some.

Richard the Lionheart butched it up in the Crusades, boasting he could “cut a man’s head down to the teeth”. Queen Anne’s statue outside St Paul’s was angled at a gin shop, which got the gossips talking. Charles the First stormed into London’s Guildhall in thigh high boots and some serious barbering, and accused the City authorities of hiding traitors. Later he lost his head completely.

London is a stage and all the kings and queens merely players upon it. We’ll be visiting the places, hearing the stories, and thanking Christmas that Britain’s current Royals are so, well, normal. Every tour includes a visit to a probably haunted pub for further gossip and intrigue. Guided by Ian M., City resident, writer and humorist.

Guided by Ian M.
Which King of Great Britain on the day of his death had never been further from home than Cheltenham?
George III 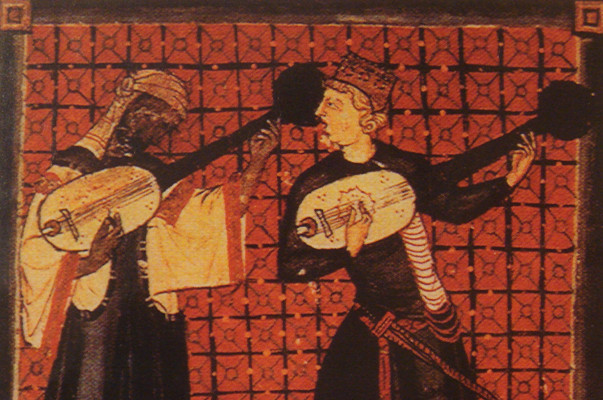