This a fantastic introductory walk, designed specifically for European visitors to London. Taking you back in time to key moments in the City’s history, this walk begins at the capital’s monumental fortress, the Tower of London. It then takes you to other key City sites – some very familiar, others perhaps new to you and many of which have been shaped by international influences. The walk discovers one of the City’s oldest churches, a secret garden nestled in ancient ruins, Leadenhall Market – as seen in Harry Potter and the Philosopher’s Stone, the provocative Lloyd’s building and the site of the Hanseatic League’s Stahlhof. Fire, world wars and international trade have all left their mark on London – but throughout everything the City has clung on to its legendary sense of independence which to this day sets it aside from the rest of the capital, much like the Vatican within Rome.

Guided by Ulrike M.
What was the first radically modern building in the City?
The Lloyd's building 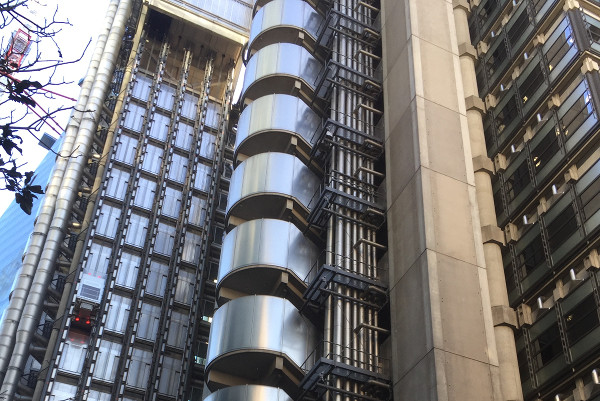