The City is not just for men in stripe suits and bowler hats. It has a rich history with women both as benefactors and allies – among them Queen Anne who is proudly represented in front of St Paul’s – or in more conflictual situations, for example  women fighting for change, like Emmeline Pankhurst and Elizabeth Fry.  Allegories of countries or essential activities are often represented as female figures in the City, itself often seen as a woman wearing its walls as a crown. This walk will take us around the neighbourhood of St Paul’s and the Old Bailey where we can meet these real or fictional, visible and invisible women who shaped the face of the City and influenced British history. This walk is part of a series of walks taking place on the last Sunday of the month, enjoying the relative quietness of the area, where you will feel you own the place yourself!

Guided by Laure T.
Where can you meet four queens in the City?
In the garden of Greyfriars Christchurch, the site of the Greyfriars monastery where four Valois queens were buried, the most famous of whom is Isabella of France. 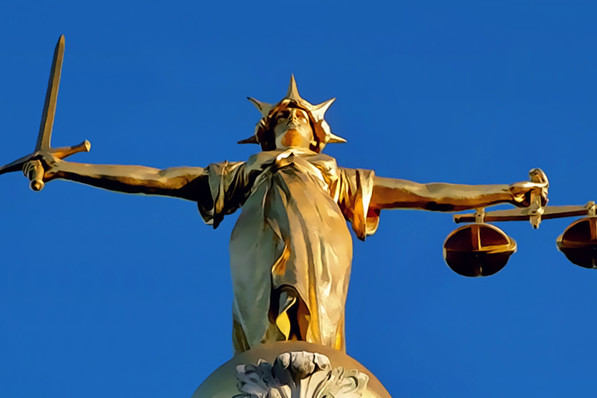