Starting at the ruins of Christ Church Newgate Street, near St Paul’s Cathedral, a Franciscan monastery originally, this walk traverses through both back streets of London and the modern 1960s brutalist architecture of the Barbican. It finishes at the relatively unknown, but stunning, Victorian Bishopsgate Institute, with its wooden panelled library open to the public. On the way we will visit schools, an arts centre, the sites of monasteries and Technical Institutes and we will examine the role of the key benefactors:  the Church, the monarch, individuals like Sir John Cass and livery companies –  what is a livery company? Come and find out!

Guided by Sylvia M.
The pupils of John Cass School commemorate their founder every year by wearing a red feather - why is this?
According to the school: "There are a lot of stories about this, but this is the one we like. It has to do with the death of Sir John Cass in the middle of the night at his home in Hackney on 5th July 1718. At the time of his death, Sir John had just dictated a new will but he died before completing the signing. According to some accounts, he died of a haemorrhage of the lungs while holding a bloodstained quill, so the red feathers worn on Founder’s Day each year commemorate this somewhat macabre event and contribute much to the ceremony’s distinctive character." 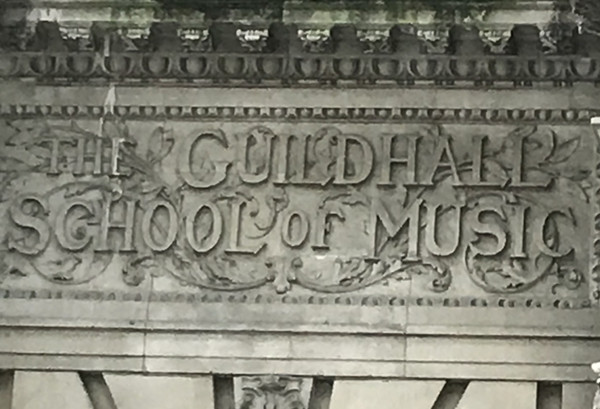