The journalists of Fleet Street were not the only wordsmiths in the City. Plays, prose and poetry have long been created here, though not all our writers could afford to give up the day job. Search for paradise lost in the streets of the capital. Stand in the shade of the 300-year-old tree that calls you to the Lakes. From Bank to Blackfriars and beyond, seek out the haunts of the city’s writers with Chris WM.

Guided by Chris W.M.
Why did a famous children’s author feel compelled to resign his position at the Bank of England?
Kenneth Grahame, (author of The Wind in the Willows) wanted to attend Oxford University, but was not allowed to do so by his guardian on grounds of cost. Instead he was sent to work at the Bank of England in 1879, and rose through the ranks until retiring as its Secretary in 1908 due to ill health, which may have been precipitated by a strange, possibly political, shooting incident at the bank in 1903. Grahame was shot at three times, all shots missing. An alternative explanation, given in a letter on display in the Bank museum, is that he had quarrelled with Walter Cunliffe, one of the bank's directors, who would later become Governor of the Bank of Engand in the course of which he was heard to say that Cunliffe was "no gentleman", and that his retirement was enforced ostensibly on health grounds. 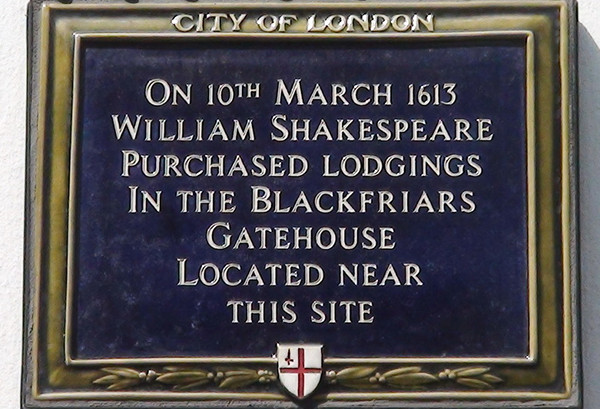