After the Great Fire in 1666, Sir Christopher Wren rebuilt 51 churches in the City of London. Many still stand, some were rebuilt after the destruction of WWII and one has even been transported 4,000 miles away!

In the words of historian Simon Thurley: “The most important thing about Sir Christopher Wren was that he was a courtier. This is why, in one of the most turbulent periods in English history, he was able to win the Surveyorship of the King’s Works in 1689 and then remain in office over five reigns.”

The lasting legacy of Wren’s work continues to be celebrated throughout the City. Discover his magnificent churches and the stories that lie behind them.

Guided by Irina Z.
Who inspired Wren and influenced his work?
The French architect François Mansart and the Italian Baroque painter and architect Pietro da Cortona 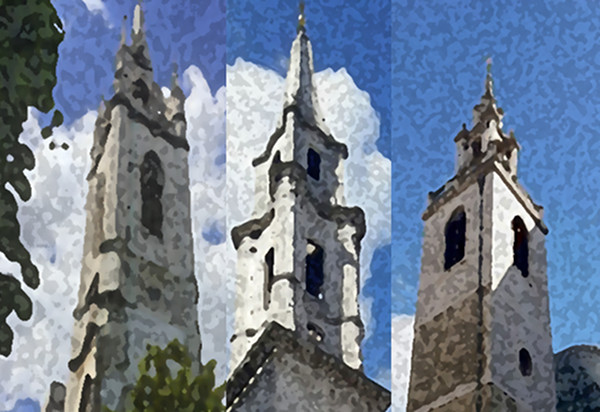