Discover hidden gems of architecture and sculpture by the Royal Academicians ranging from the architect Richard Rogers and his Lloyd’s Building to the American sculptor Richard Serra with his gargantuan work Fulcrum in the City of London. The founders and members of the Royal Academy of Arts, including its current president, have left their legacy across the City.  Their work reflects not only their creativity, inspiration and their appreciation of the history of London but also the respect they have for its heritage and historic fabric.  Discover 250 years of history – with Irina Z.

Guided by Irina Z.
Which sculpture takes the City under its wing, and which seems to leap into the future? 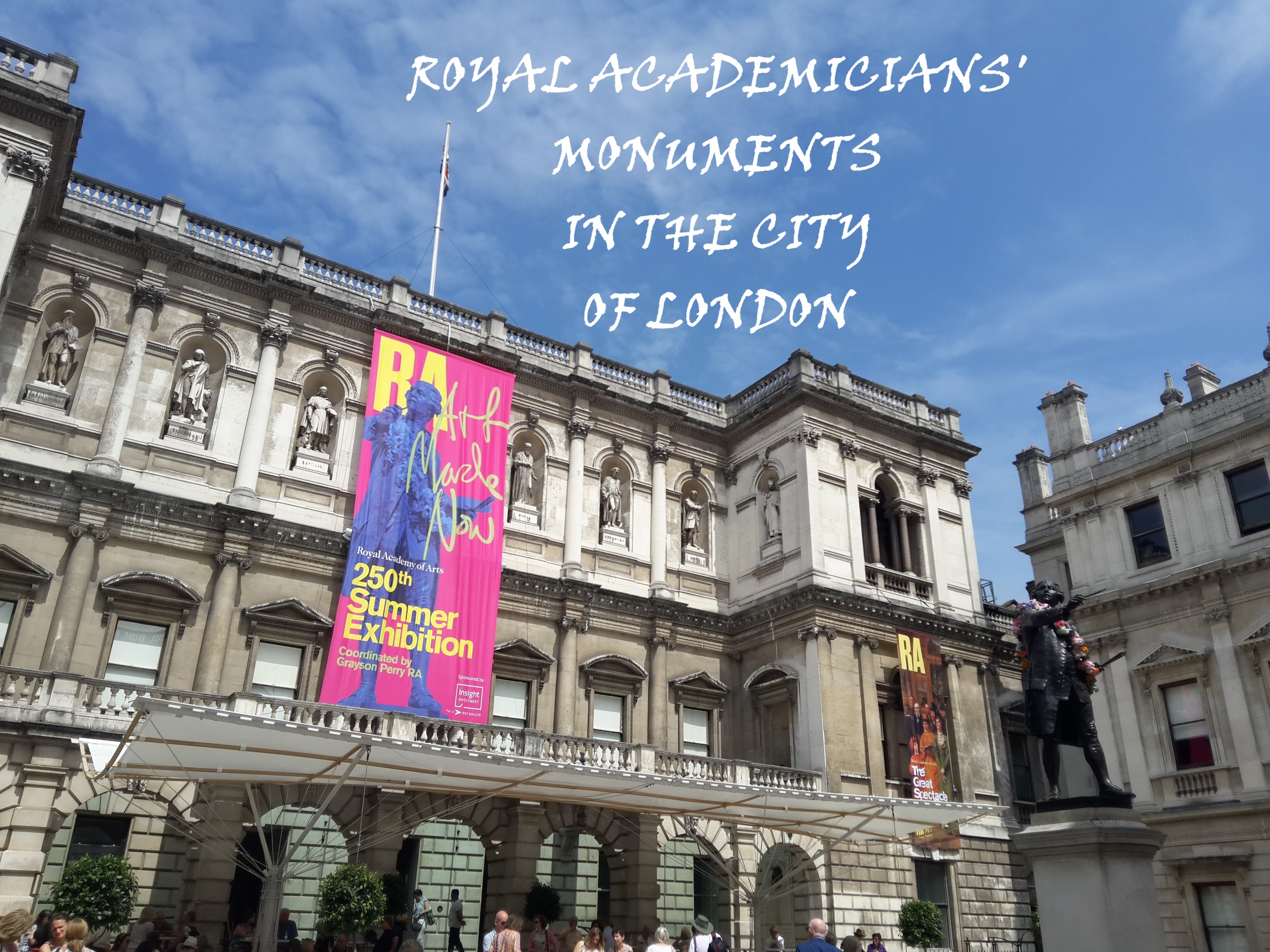